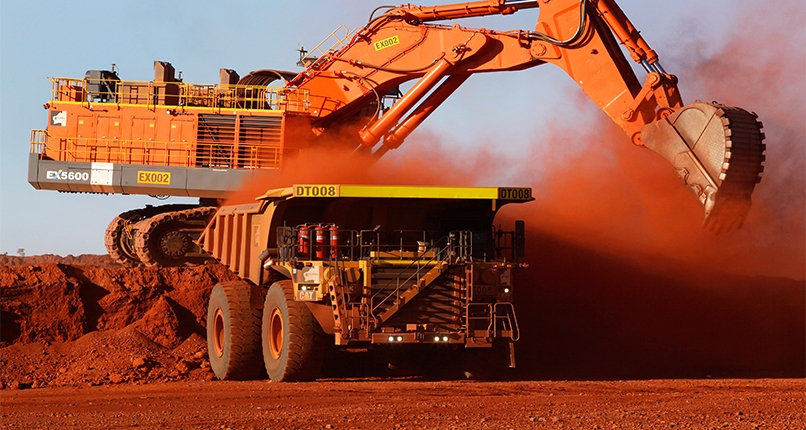 Underground Mine and mineral processing operation are located in remote Northwest Queensland approximately 800km west of Townsville. The Cannington mine site operation consists of an underground mine and metallurgical processing facility.

Ernest Henry Mining (EHM) is a copper and gold mining and processing operation located 38 kilometres north east of Cloncurry in northwest Queensland, Australia. Ernest Henry Mine began commercial production in March 1998 as an open pit mining operation and transitioned to underground mining in December 2011 to extend the life of its operations to at least 2026.